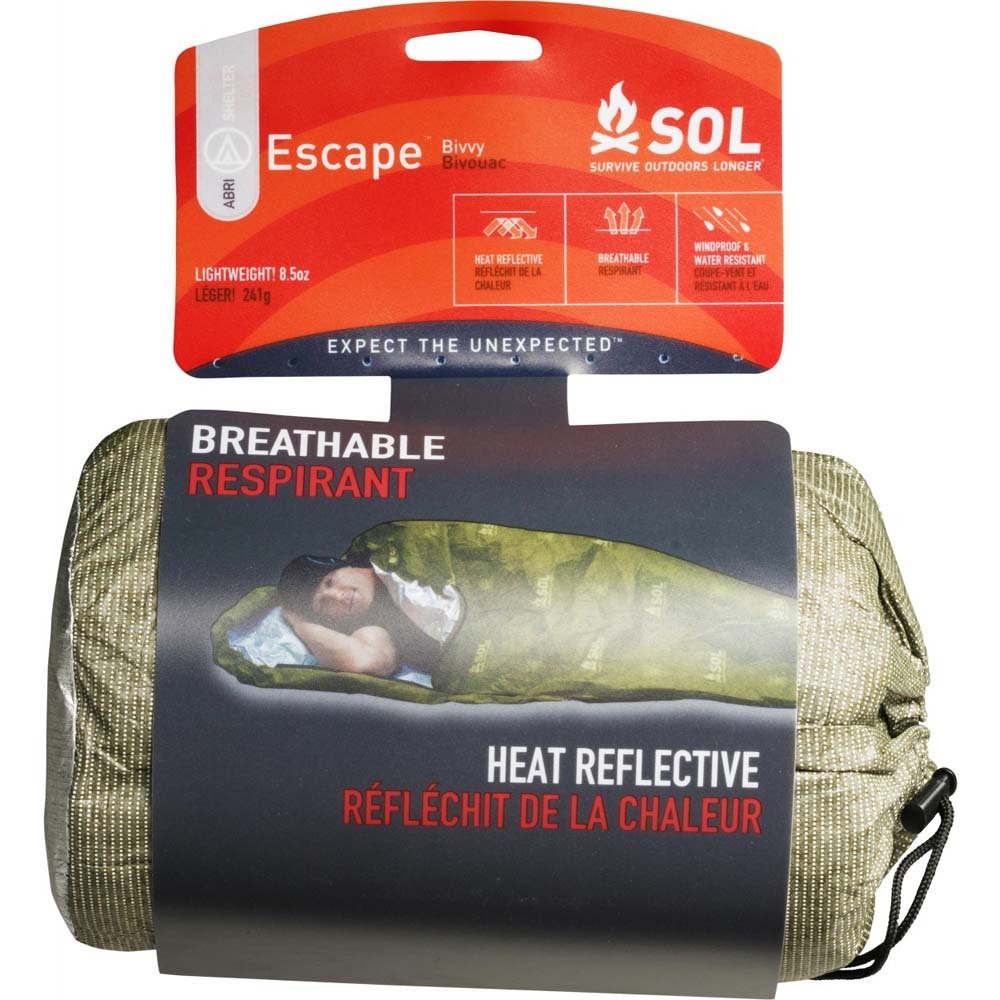 2022/05/12 – I have purchased few of the items since and used them. I have been extremely happy with all my purchases.

It has been about three years since I last had to upgrade any gear.

I have two sets for cold/rainy days and one for summer (leather – very breathable).

Winter ones are doing great as they aren’t used as much – summer ones though the leather is getting very thin, I feel, and I don’t feel as safe anymore.

Update: I have improved on my winter gloves by sewing an inductive threat to enable it to work with my phone screen. It has been a fantastic and cheap improvement.

My half boots have fallen apart on my last ride – the sole has disintegrated – which is a shame as the boots are excellent in all other aspects. Time to replace!

This time I want something with a better grip, especially while in the forest. I will stick to half-boots as I find them more versatile than a full boot, which just became too restrictive and too hot in summer.

UPDATE: Since I have managed to turn my op-shop Timberlands into a motorcycle/hiking boots as well as purchase nice Gore-tex adventure riding boots.

My trusty Nelson Rigg backpack has had easily over 20,000 km on it. It has faded by the sun, it allowed me to drink hundreds of litres of water while on long journeys, and it has pretty much been with me every step of the way.

The strap has had it, though, and I’m getting worried that I’ll need to zip tie it at some point to keep it on my back.

I love my Hennessy Hammock, compact and easy to set up. However, I have found now twice that it is way too cold even in summer without windproofing.

My sleeping bag is graded at 0C, and it still gets too cold when the wind cuts through the fabric. The alpine graded sleeping bags are way too much (nearly a thousand dollars!); therefore, I’ll settle on second best SOL Bivvy.

Update: I have gotten SOL Bivvy – it was expensive but it has been worth every penny. It has so far kept me warm for multiple nights at nearly sub 0 degrees celsius. 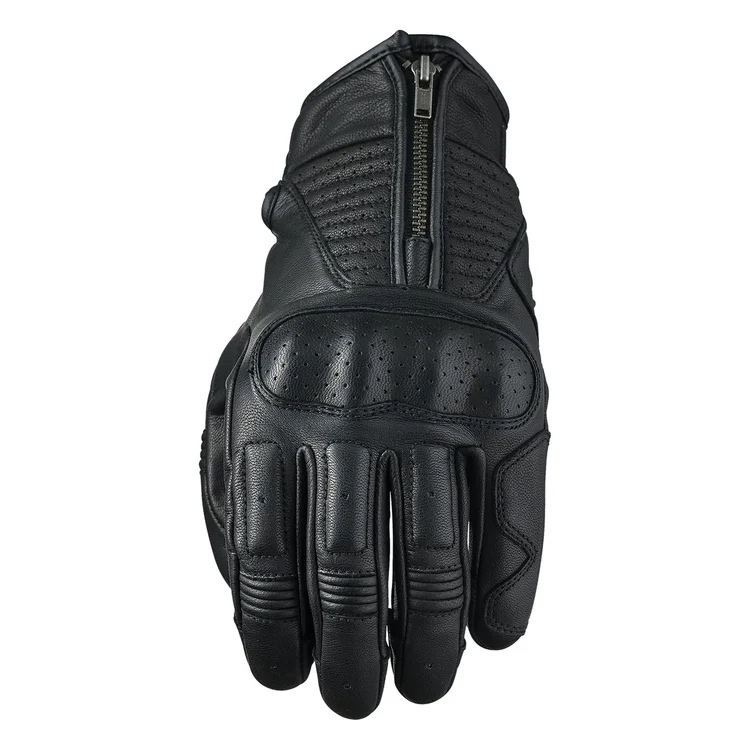 All safety features, quality and ability to use my phone without taking gloves off. Tick, tick & tick. 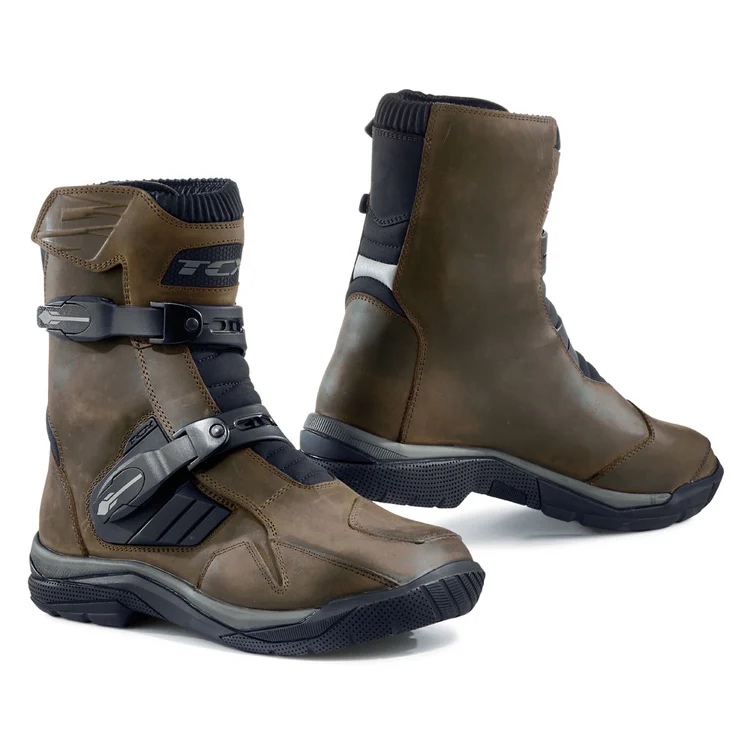 All I need in fantastic quality. 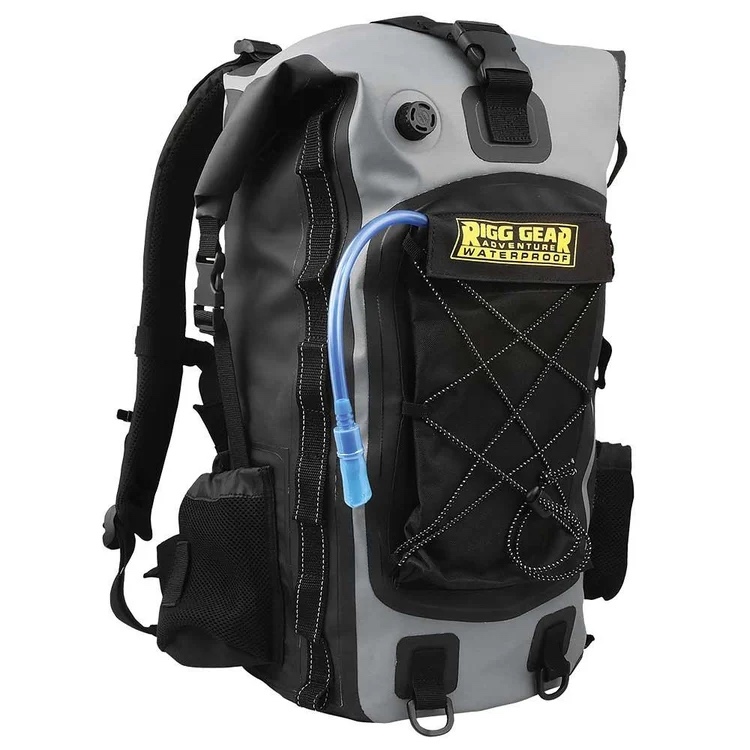 I have had Nelson Rigg before and they are the best. This one is a replacement for my weary Nelson Rigg with a slight improvement of getting the waterproofing. The external bungee system will let me put a solar panel on it so that I can recharge my battery back while riding.

My existing sleeping bag will go inside this to keep me warm while this will keep the wind / water away. Also will allow me to use this in summer for any hikes. The whole thing fits in the palm of your hand.